For many of us, we will receive a speeding ticket at some point in our lives. While it is frustrating to pay a fine and receive points on a license, most people will learn from their mistake and forget about it rather quickly. But unlike a minor traffic offense, DUI is considered a serious criminal offense. Combine that with reckless driving, a misdemeanor crime, and you have a serious charge known as aggravated DUI.

Being convicted of DUI is bad enough. The penalties often include probation, community service, expensive fines, driver’s license suspension, alcohol education and treatment and even jail time. An aggravated DUI will enhance these penalties and often result in a lengthier prison sentence and very expensive fines.

Reckless driving is really an umbrella term in most states and it’s rather vague. It’s often viewed as “a willful and wanton disregard for the safety of others.” Because of this, many have declared this as being unconstitutional, and a few states have agreed. 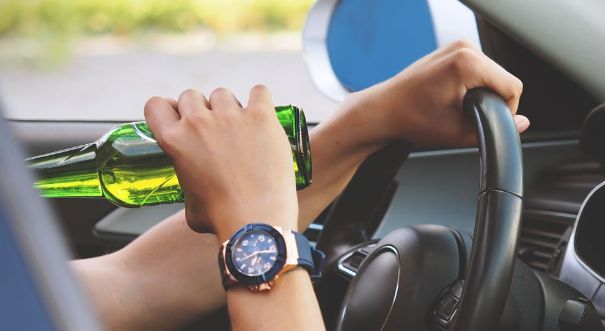 In terms of speeding and reckless driving, it depends on the jurisdiction. For instance, if you were speeding well over the posted speed limit, such as 30mph or more, you can be charged with reckless driving. If during the traffic stop the officer had probable cause to begin a DUI investigation, you can quickly find yourself in some hot water. In short, the faster you were going, the more severe your penalties could be.