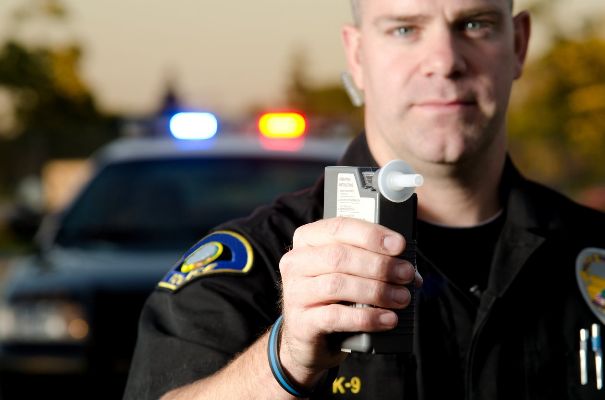 If a person is caught driving under the influence of alcohol and/or drugs, they will face serious penalties. DUI laws have become increasingly more strict and the consequences are severe for anyone who is convicted of this crime. The only thing worse than having a DUI on a criminal record is having an aggravated DUI. There are a number of separate offenses that can cause a DUI to become an aggravated DUI. One of these offenses is having a high blood alcohol content (BAC).

In every state across the U.S., it is illegal to have a BAC of .08% or more. If your BAC is well over the legal limit (usually at least two times the limit), a person can be charged with aggravated DUI. There are three different chemical tests that may be used to determine a driver’s BAC: blood, breath or urine. The most commonly administered chemical test is a breath test. This type of chemical test can be conducted by a police officer during a DUI investigation. Although breath tests can be unreliable for several reasons, a person’s results can be presented as evidence in court. Blood and urine chemical tests must be conducted at a medical facility by trained medical personnel.

If you believe that your BAC was well over the legal limit, it is very important to contact an experienced defense attorney–specifically one that specializes in DUI defense. Even if you are facing an aggravated DUI conviction, there are ways to defend your case. It’s even possible to have your aggravated DUI charge reduced to a less serious offense, such as reckless driving. Depending on the circumstances surrounding your case, your charge may even be dismissed. 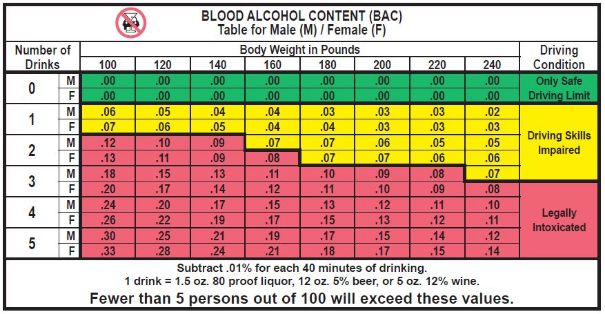 It’s important to understand that an aggravated DUI charge will result in more serious penalties than a typical DUI. From expensive fines to lengthy prison sentences, the state will not go easy on you if you are convicted of aggravated DUI.