There’s nothing worse than seeing those blue and red police lights in your rearview mirror. Many of us will commit a minor traffic offense at some point, but if the police officer begins a DUI investigation, you may be facing far worse penalties than a mere speeding ticket. And if you have been arrested and convicted of DUI in the past, you may be facing an aggravated DUI this time around. 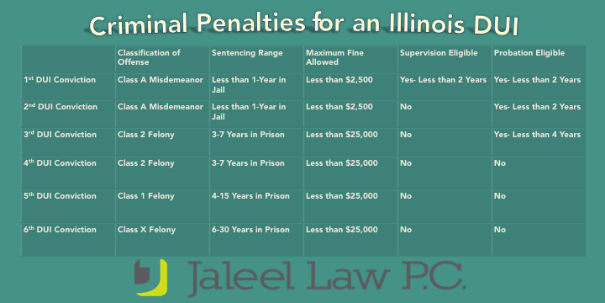 An aggravated DUI may be considered an “extreme DUI.” This means the penalties are more serious than a typical DUI, and these are already harsh. In order to deter you from driving under the influence of drugs and/or alcohol in the future, the state will impose harsher penalties for anyone who has multiple DUI convictions. This is true even if you have been convicted of a prior DUI in another state.

Each state has their own DUI laws, so be sure to find out more information about multiple DUI convictions in your state. For instance, some states will consider you to be a repeat offender if you have more than one DUI conviction within a five-year period. If you find yourself in this situation, you may be facing severe penalties including a longer prison term and fines that make a normal DUI look like child’s play. 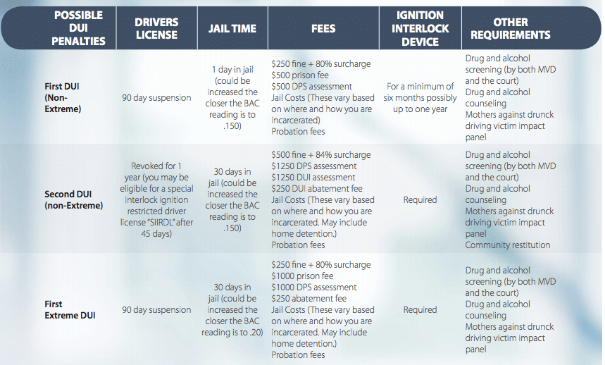 Understandably, you may be ready to just give up, plead guilty and face your penalties. There is a better way, however. If you hire an experienced DUI defense attorney, you stand a chance of having your aggravated DUI reduced to a less serious charge. One example of this may be reckless driving. In the best of circumstances, you may even have your charge dismissed. 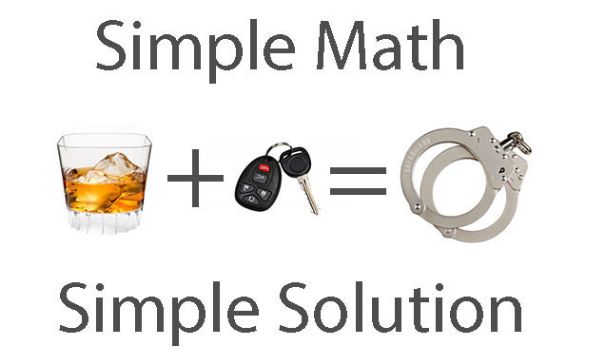 An experienced DUI defense lawyer will build you a solid defense regardless of how many prior DUI convictions may be on your record. Remember, the prosecution has to prove beyond a reasonable doubt that you were DUI. This means they must present evidence. Your attorney may contest that the evidence cannot be admissible in court if the law was not followed to a T. If the police made one mistake during your DUI investigation, your chemical test or field sobriety test results may not even make it to court.